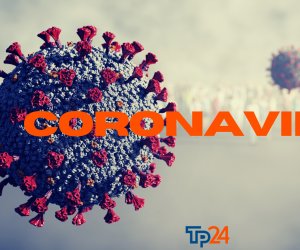 Italy's first liver transplant from a COVID positive donor to a patient who formerly had the virus has been carried out in Sicily.

The operation was performed at Palermo's ISMETT hospital.

The liver was taken from the positive patient at the San Marco Hospital in Catania.

Sicily Governor said the operation was "an event of ethical and scientific significance, which does honour to Sicily".

Sicily to give Parthenon fragment back to Greece

The Sicilian regional government on Friday voted to permanently restore to Greece a fragment of the Parthenon that had been loaned to Athens in exchange for an ancient Greek statue of Athena which had come to a Palermo museum for four... 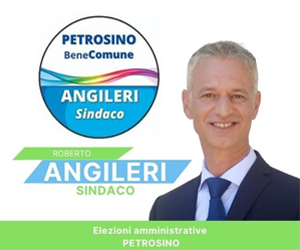