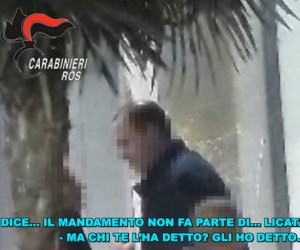 The operation was linked to an investigation which revealed that fugitive Cosa Nostra boss Matteo Messina Denaro is still recognised as the leader who decides who is promoted or demoted in the Sicilian Mafia, despite having been on the run since 1993.

It also showed that relations between the American and Sicilian mafias were never broken off, A criminal lawyer whose offices were allegedly used for meetings of mafia bosses was among the people arrested.
According to the probe, two lifers who had obtained semi-libety were in charge of reorganizing the Stidda; Italy's fifth mafia after 'Ndrangheta from Calabria, Cosa Nostra from Sicily, the Camorra from Naples and the Sacra Corona Unita from Puglia.
The lifers also allegedly exchanged messages with bosses being held under the tough 41 bis jail regime. 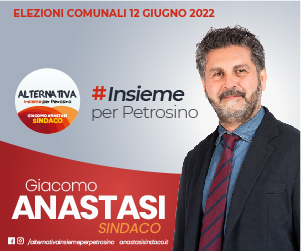 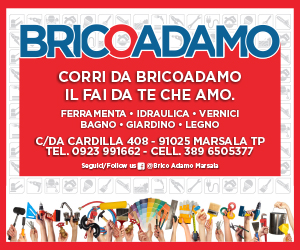