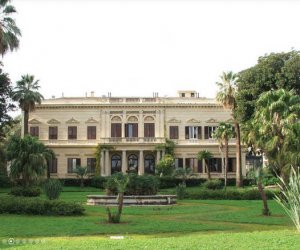 The programme for this year's "Le Vie dei Tesori" Sicilian festival of cultural heritage is nearing completion, with eight weekends across September and October for rediscovering the beauty, culture and history of the island.

This year, the festival enters its 15th edition, and the dates of the festival were announced on May 10 as part of a meeting at the BIT international tourism trade fair in Milan, which took place this year in a virtual edition, as last year.

Participants in the virtual meeting on May 10 included Sicily regional tourism councillor Manlio Messina, education councillor Roberto Lagalla and cultural heritage councillor Alberto Samonà; as well as the Le Vie dei Tesori Foundation President Laura Anello and some administrators from cities that will participate in the festival.

"Le Vie dei Tesori has managed to defy Covid and is our hope for the future, for the relaunch of tourism," Messina said. "We are expecting many tourists this summer, and Le Vie dei Tesori will be one of the initiatives that we will focus on the most," he said.

"Culture means development and economy, to rethink our urban centres and our parks, in view of growth and planning," said Samonà.

"Once again this year thousands of high school and university students will be able to collaborate in the great and colourful experience of the Vie dei Tesori," Lagalla said.
"For them it will be a growth opportunity and a look towards the future for those who wish to work in tourism," he said.
"Le Vie dei Tesori has always been the demonstration of a community that is taking back its heritage, getting to know its history through places and experiences," Anello said.
"We are certain this year can truly be an occasion for collective revival," she said.
This year's festival will include more than 400 places. During the three weekends September 11-26, featured locations include Bagheria, Termini Imerese, Trapani, Mazara del Vallo, Marsala, Enna, Caltanissetta and Noto.
Across five weekends from October 1-31, featured locations include Palermo, Catania, Ragusa, Scicli and Sciacca. 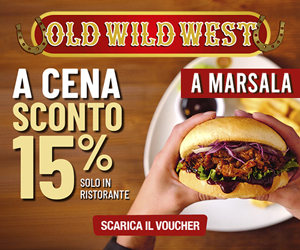 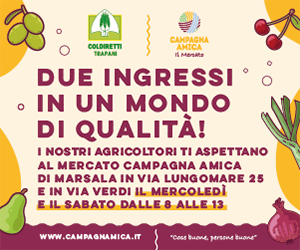